my first child developed eczema, he was only 3 months old. At that time, the only medical treatment options available involved steroids, and I was not at all interested in giving steroids to my new baby boy. It was then that I became especially interested in natural remedies. I began scouring the internet looking for alternatives to heal his eczema. I tried different oils and topical applications but it was not until I addressed diet that the healing occurred. Through simply searching online I read that foods we often react to are detoxed through the skin, and this is often expressed as eczema. Curious, I made one simple change, eliminating wheat from my diet, so when I breastfed my 3 month old, he was no longer exposed to any wheat. His eczema started improving within a few days and was completely gone in 2 weeks!

I was astonished. I could not believe that something so simple could bring relief. My son is almost a teenager now and has never had another sign of eczema! Something that could have been with him his whole life, cleared up in a matter of weeks. It was at this realization that I wanted more - I needed to know more about how the body heals. I began to seek out Naturopaths, asking questions and soaking up the knowledge they shared with me. A few years later I decided it was time to become one myself. I began school at Clayton College of Natural Health in 2006, earning my Bachelor's in Holistic Nutrition in 2008. I continued with earning my degree as Doctor of Naturopathy and graduated with Highest Honors in 2010.  I started my own practice as soon as I finished school and joined with The Healing Place in Naperville as soon as I graduated. In March of 2016 I completed my certification in Aromatherapy with Highest Honors.

Reaching out to others

As I worked with my clients to help them become healthier and address their own concerns, there was one continual problem that many of them faced - affording organic produce. In an effort to make produce more affordable for my clients and community, I started Illinois Organics, a wholesale, organic produce co-op in Naperillve that sold organic produce, eggs, honey and meat at wholesale prices. We were in operation 5 years and happily serviced the area and provided donations as well to those in need.

I also host a "Free Naturopathic Health Clinic" (Naperville) for those on government assistance that would not otherwise be able to receive Naturopathic Care - I see them at absolutely NO COST.  At a time when more people are sick, healthcare is increasingly unaffordable, and more people are open to natural healing, this is my solution to fulfill this ever-increasing need. 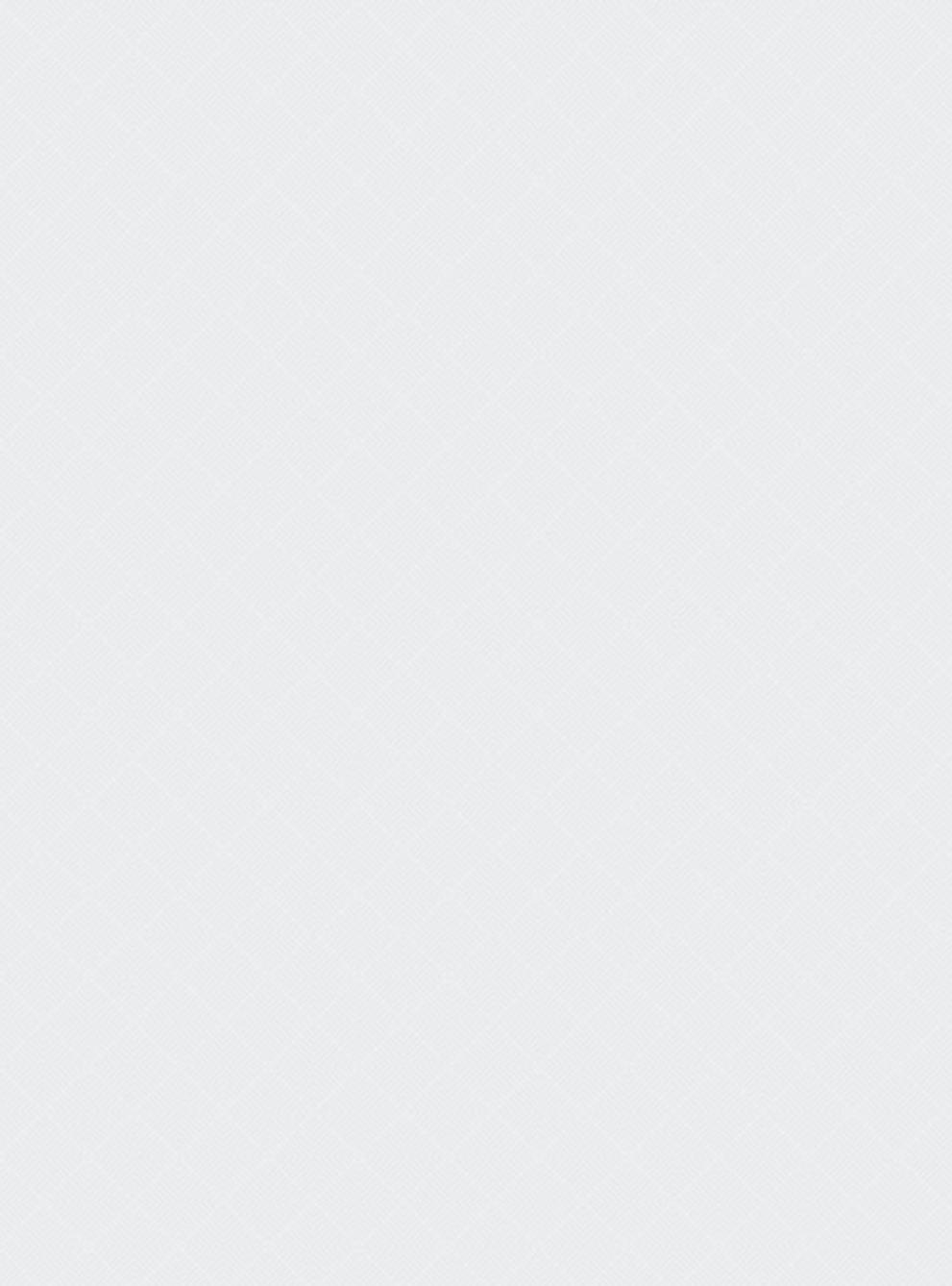 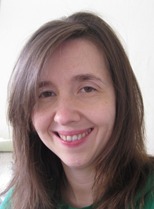 Why I became a Naturopath

I was raised in a far northern suburb of Chicago, in a small town where I was hardly sick, visiting a doctor and taking medication only when I became very ill, which thankfully, was not often. My parents taught me to eat fairly healthy (at least compared to your SAD) and I kept on the path of staying healthy by eating right.

It wasn't until I had my own children that I was confronted with allopathic medicine. When